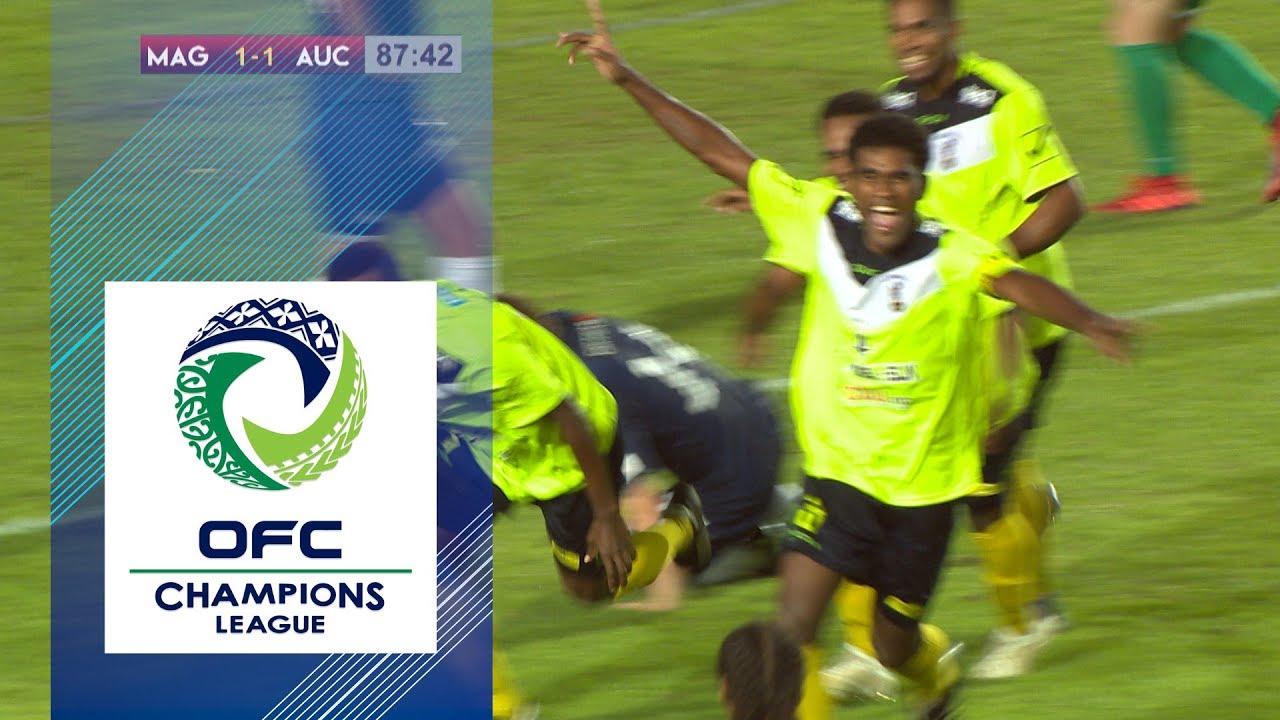 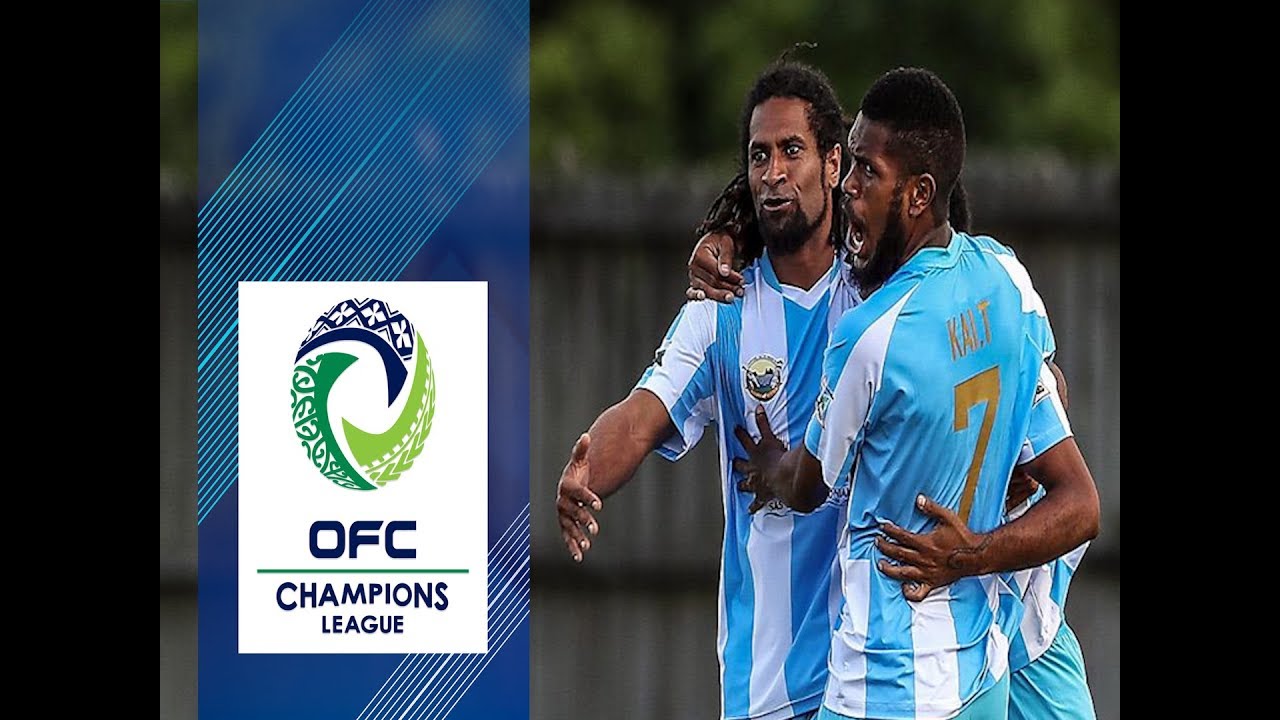 A total of 18 teams from all 11 OFC member associations entered the competition. The schedule of the competition is as follows. The draw and the hosts of the qualifying stage were announced by the OFC on 13 December The winners and runners-up advanced to the group stage to join the 14 direct entrants.

Matches were played between 25—31 January in New Zealand. The four teams in each group played each other on a round-robin basis at a centralised venue.

The winners and runners-up of each group advanced to the quarter-finals of the knockout stage. Matches were played on the following dates and venues:.

The winners and runners-up of each of the four groups in the group stage would have played in the knockout stage, before it was cancelled. From Wikipedia, the free encyclopedia. 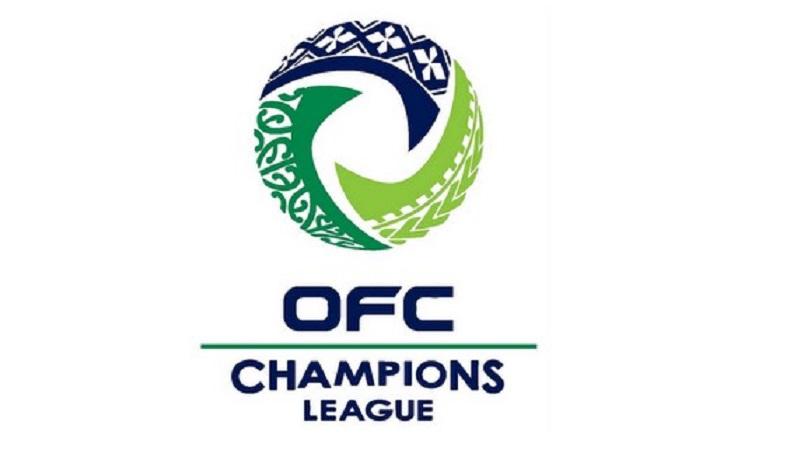